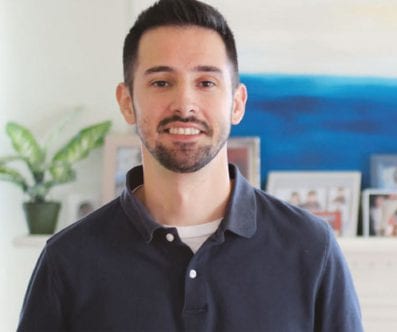 David Lotierzo began his career in the commercial real estate industry in 1999 as a brokerage trainee with CB Richard Ellis in Northern New Jersey. He then transitioned to CBRE’s research department, moving from Information Management Coordinator in the Northern New Jersey Office to Senior Information Management Coordinator in the New York City Office. He later accepted a position as the Director of Research for GVA Williams, now Colliers International, NYC, where he worked from 2002 to 2006.

In October 2006 he was hired as an appraisal trainee at a mid-size Philadelphia area based appraisal firm. David obtained his Pennsylvania Certified General Appraiser license in August 2012. David has worked on a wide range of assignment types including Class A office and multi-family properties, shopping centers, mixed-use properties including a ±1,000,000 square foot mixed-use redevelopment property, and residential subdivisions throughout Central and Eastern Pennsylvania, as well as throughout Delaware. David joined Crognale Appraisal Company in January 2016, where he worked until forming Capital Valuation Partners with John Crognale, MAI and Meghan Payne, MAI. David received the prestigious MAI Designation from the Appraisal Institute in June 2017. He resides in the Lehigh Valley with his wife, Julie and their twin children, Luke and Luci. 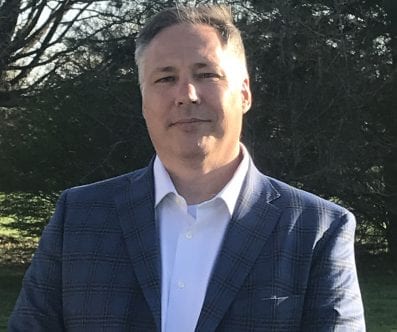 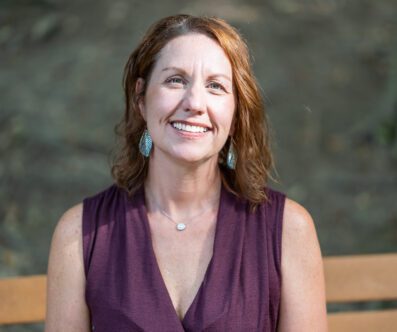 Serving the City of Philadelphia, New Jersey and Delaware